The deforestation is a big problem in Madagascar. Hence we have decided to support the Organisation ADES Madagascar, who counteracts deforestation by producing solar cookers and energy saving stoves and sells them at reduced price to the local population

We’ll pay for each client, who does a tour of minimum one week duration with us, a contribution of 3 €, which will be used to sell the cookers and stoves at a reduced price. ADES has 8 centers in Madagascar, where they produce this cookers and stoves, and sell per year already more than 30‘000 items, which means many cubic metres of saved wood and forests, and this also reduces the production of carbon dioxide and the greenhouse effect. ADES also promotes the use of renewable energy sources and helps educating the local population about this and to sensibilise them for environmental topics. ADES has also planted many thousand trees already.

You’ll find a lot of information on their website https://www.adesolaire.org/en/

We find this project ecologically worthwhile and worth to be supported, and you’ll now indirectly support it too, thanks for traveling with us. You can also visit one of the workshops of ADES during your tour, and see, how they produce this stoves and cookers, please ask us, how we can integrate this in your tour. 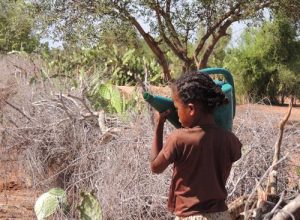 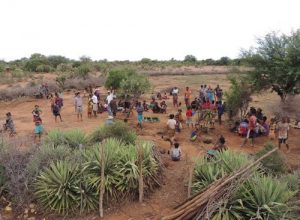 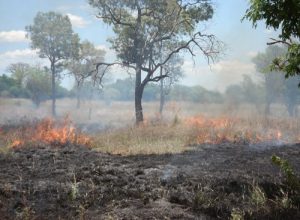 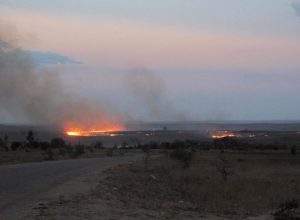 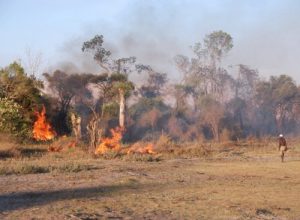 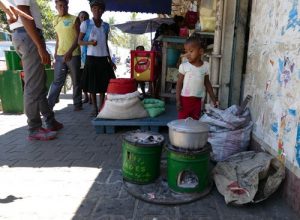 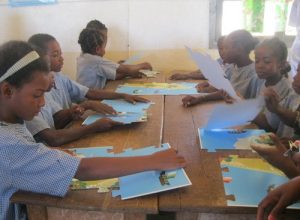 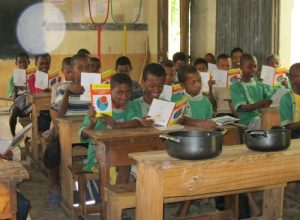 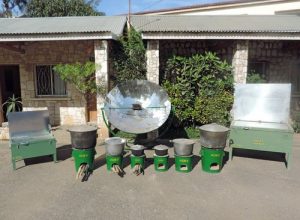 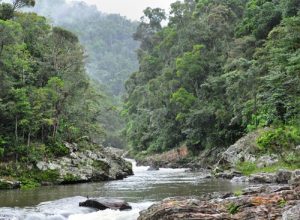 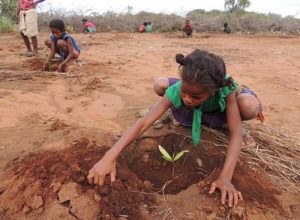 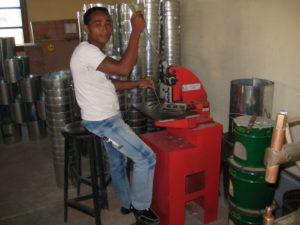 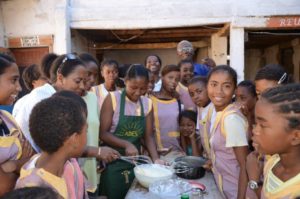 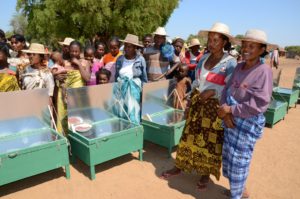